Unfortunately, and apologies for being the bearers of bad news, but online attacks aren’t going away anytime soon. In fact, they’re growing! Growing in sophistication and targeting, bypassing weaker security systems and hence having the power to evolve.

Cyber threat reports, like the ones carried out by SonicWall online, have recently shown a staggeringly high increase in ransomware attacks in particular. 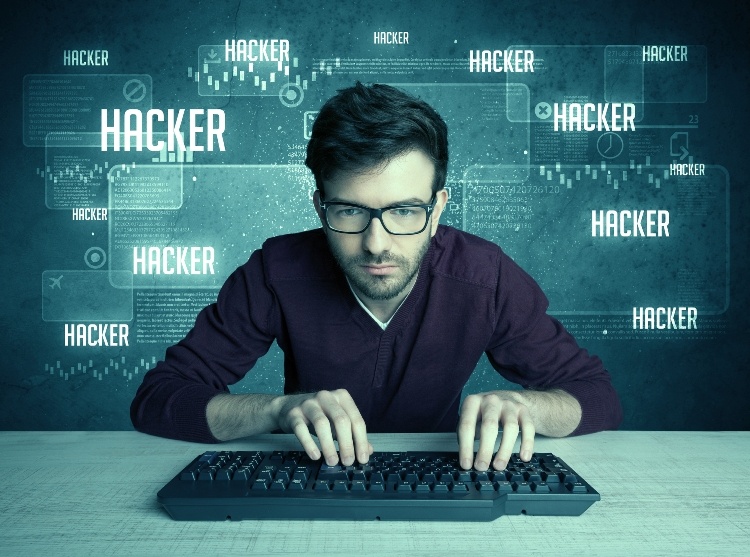 Reports show that in the first six months of 2018, 5.99 billion malware attacks were carried out, equating to a whopping 102% increase compared to the same six months in 2017.

Ransomware such as WannaCrypt (also known as WannaCry) and variances of this malicious software have added to this increase with this particular ransomware first striking systems in 2017 and playing havoc with networks ever since.

The basis of this ransomware is where the malware encrypts user data and then hides it for ransom until the victim pays.

Unfortunately, threats like this are very real and especially linked with the encryption of data – nothing can be considered safe anymore.

To help counteract such attacks from getting through operating systems in the first place, installing firewall devices, and SonicWall security will help to provide an automatic barrier, filtering out what is “good” and “bad.” Your firewall should act as your first line of defence in setting up any networks and new devices.

One of the biggest online security threats also hitting the headlines has been the emergence of the Meltdown and Spectre vulnerabilities which have impacted multiple CPU vendors.

SonicWall’s Real Time Deep Memory Inspection technology has been designed to protect businesses and individuals against these Spectre attacks. Looking at what these attacks are trying to achieve, how they are accessing systems and providing the highest level of security within a device from stopping these features getting into your operating systems.

Changing with the times

Online attacks, like everything, change with the times. They follow the latest trends and where people are spending or using money, and these attackers jump on the bandwagon.

An example of this has been the rise in stealing cryptocurrencies. Using stolen information as leverage or hacking into operating systems to build upon this growing trend.

At SonicWall we monitor trends, and we ensure that the SonicWall firewalls also stand up against any new and unusual threats, offering you complete peace of mind that you don’t need a new firewall device every time a new threat is introduced.

It’s also important to be aware that there has been a rise in fake ransomware attacks, where demand is made but no files are encrypted or any data etc. stolen and used.

Fake ransomware means just that; they’re fake. However because not everyone is aware what is fake and what is not and things to look out for to spot a fraud (check out our posts and guides on how to spot a fake) we often don’t realise that if you are a victim of fake ransomware, then your files can be restored. But and there is a but, because most users will likely consider their data to be gone, i.e., they have believed the fake ransomware has encrypted their systems, users will perform a full reinstall, losing everything.

For all fake ransomware attacks have been unsuccessful the threat is still there, and in some cases, the harm is still done if people carry out a full reinstall of their systems.

A note for organisations is that online threats are also now trying to find a different way in. What we mean by this is that they’re now using non-standard ports which maybe don’t have the same level of security as others, as they are not necessarily thought to carry the same level of risk.

However, over 19% of malware attacks last year came through non-standard ports, so we advise all companies and their IT departments to apply the same level of diligence to these as you do the standard ports in operation.

In 2018 attacks on IoT devices stood at 32.7 million and SonicWall security wants to play its part in bringing these extremely high figures down or at least providing the defence to stop attacks from impacting on people and businesses in the first place.

Thousands of people buy SonicWall firewalls and security devices because of the features and benefits they can provide, the enhanced security they offer and the trusted service they receive from our teams.